Stefanos Restaurant is a family-owned establishment going strong since 1994. Bill and Carol Faltakas decided to dream big when they acquired an old warehouse building on West Columbia Street, in what was then the heart of downtown New Westminster, BC. The abandoned building, originally built in 1927, was a former automotive shop and warehouse in dire need of love and attention. With beautiful exposed wooden beams and rafters on the upper floor of the building, Bill and Carol saw the possibilities of creating something new and extensive renovations began.

Stefanos opened in July of 1994 and re-introduced the timeless tradition of live entertainment to the dining experience. With a large dance floor and an enthusiastic band, dining and dancing proved to be very popular and drew a crowd from far and wide. The dine & dance theme has remained a constant of Stefanos and our unique experience has created many happy memories. In later years of the restaurant, a lounge was built on the street level offering even more lively times and good sips to an evening out. Stefanos has been a part of the community and witnessed many changes to Columbia Street during its time. It has remained an anchor on the “last block before the bridge” and continues to do so with customer, staff, and family support. 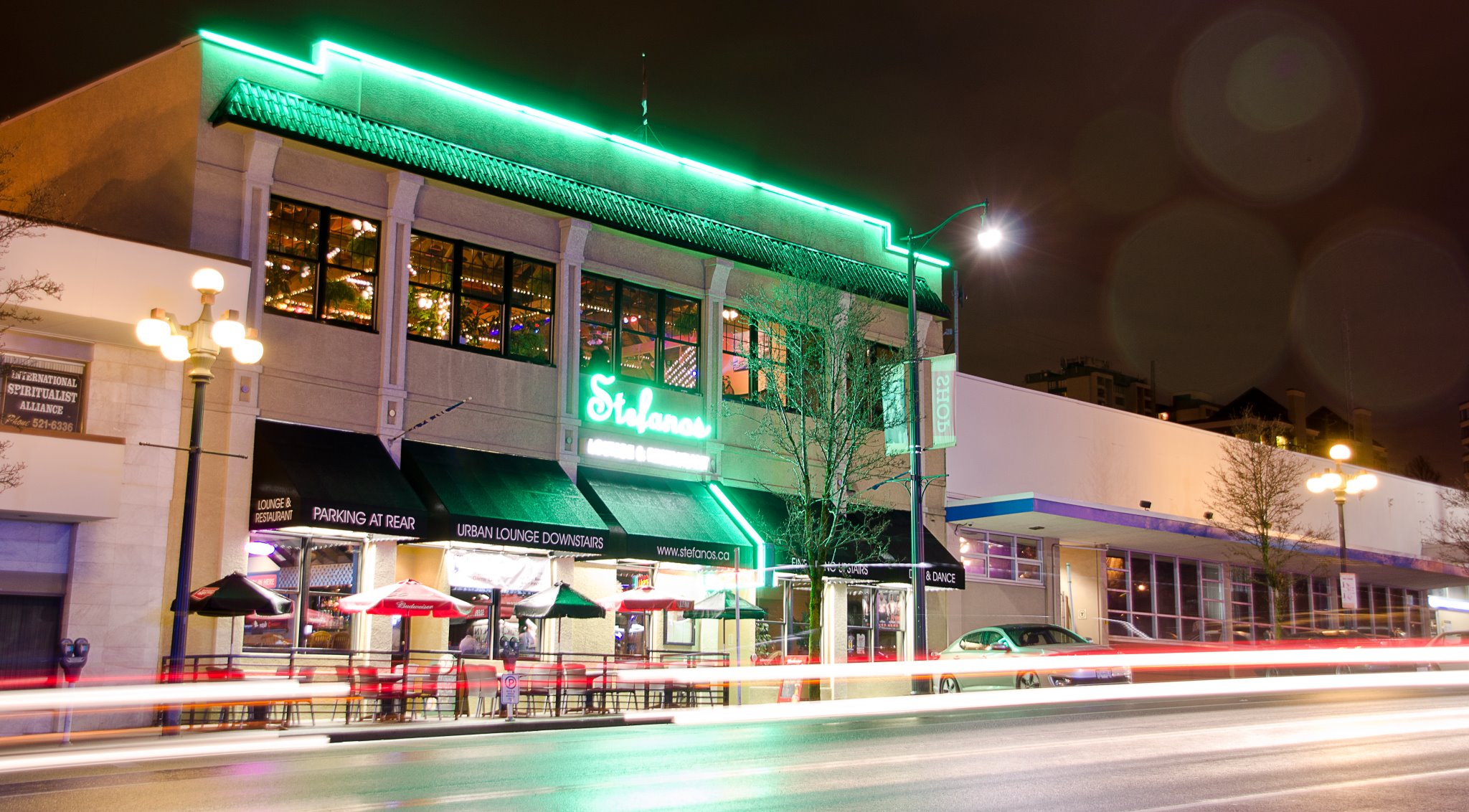 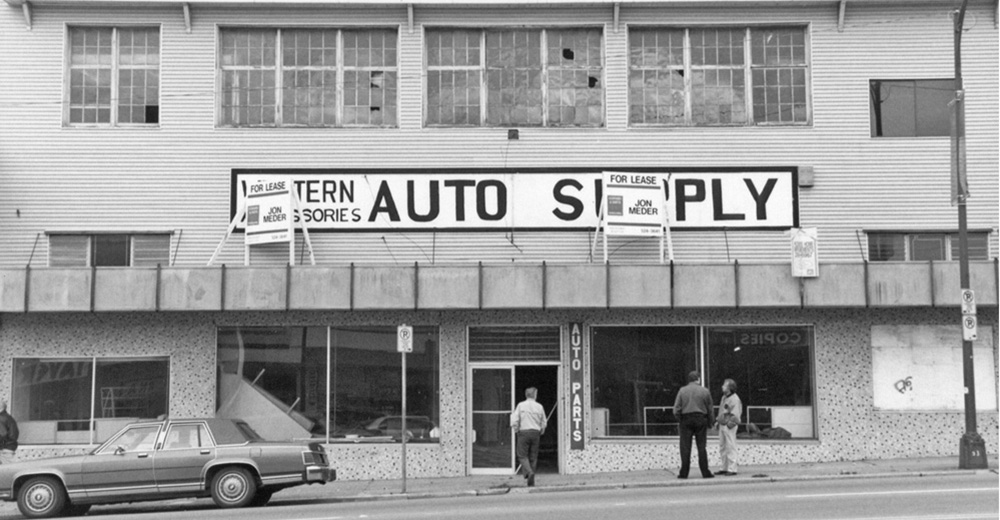 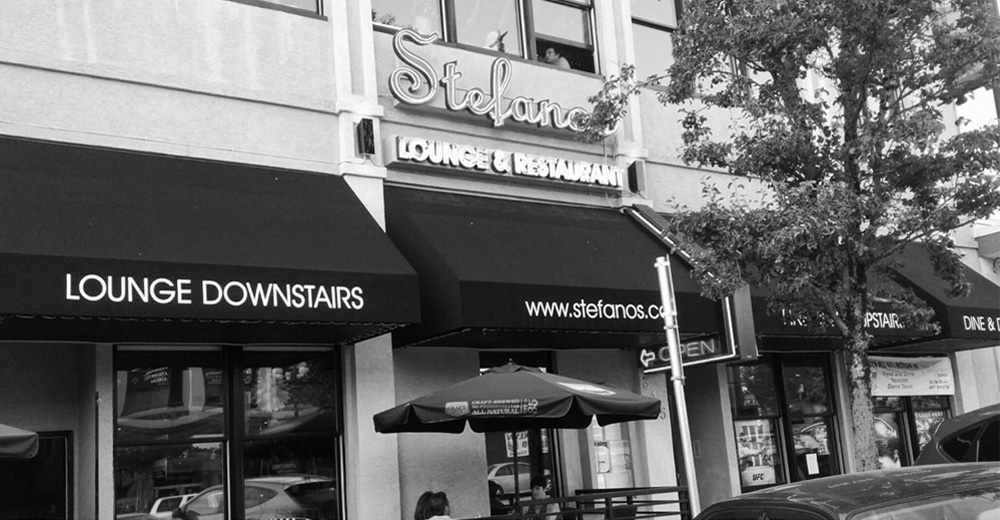 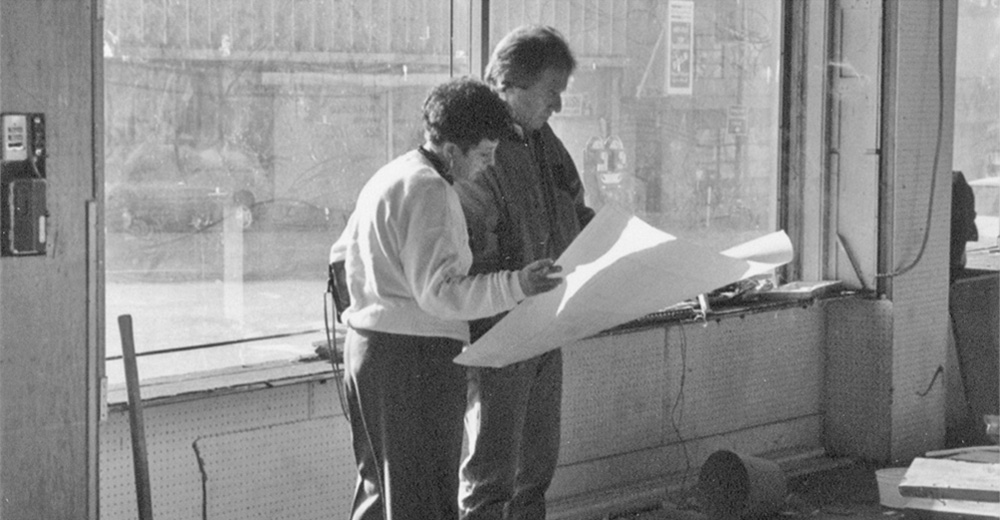 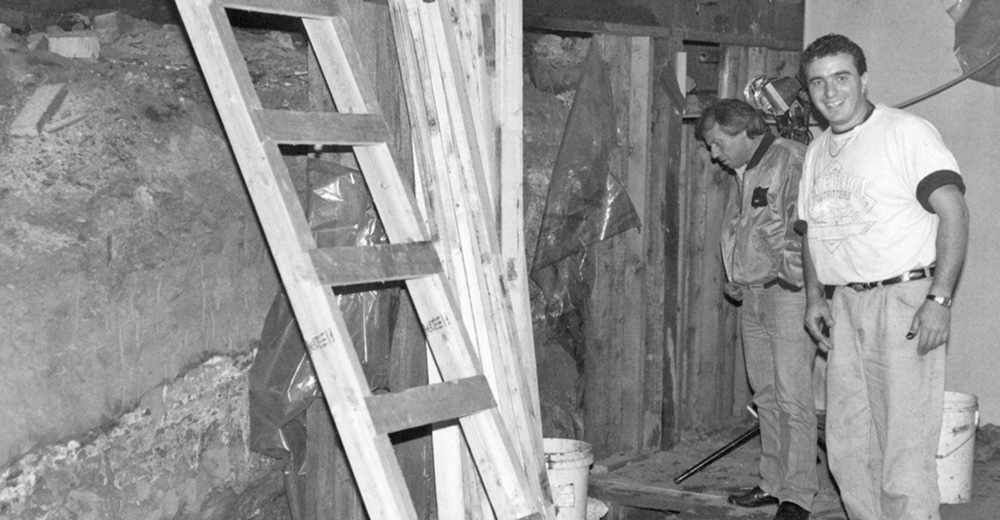 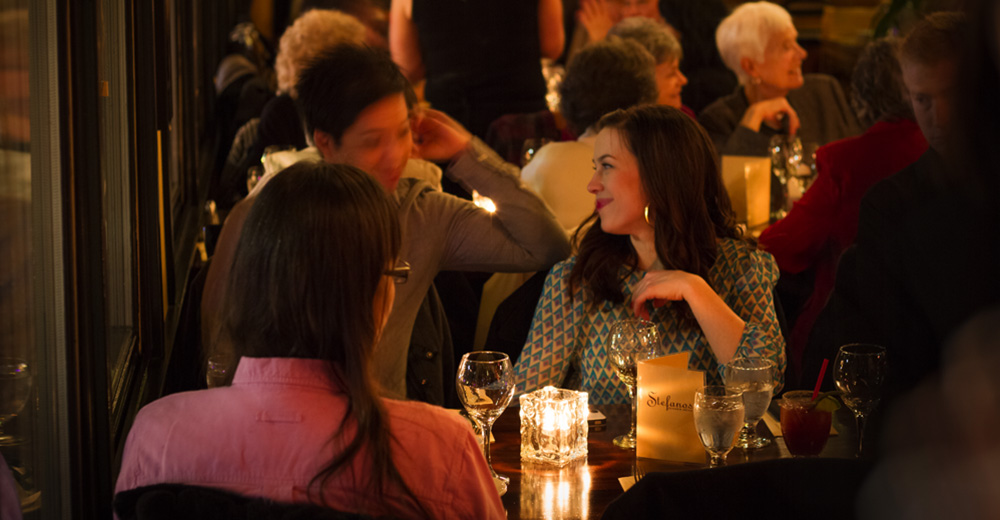 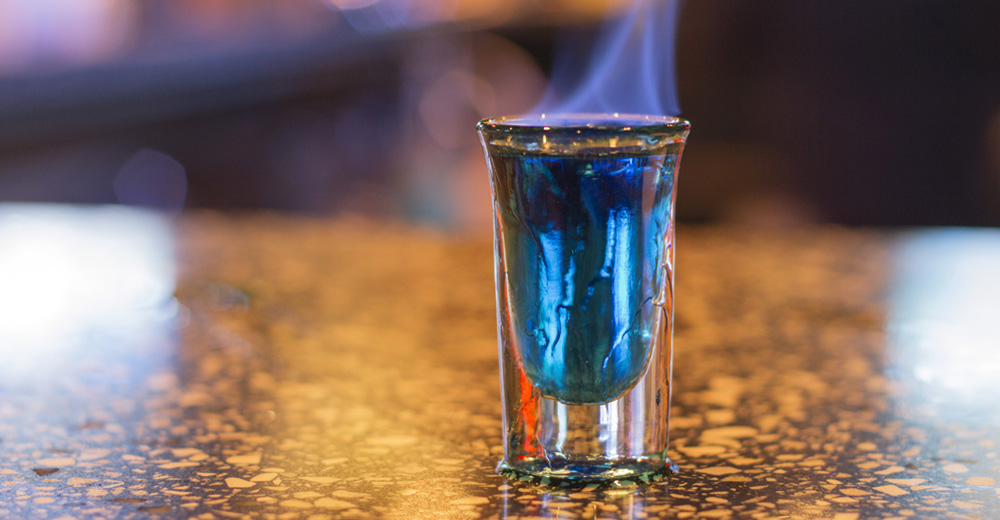 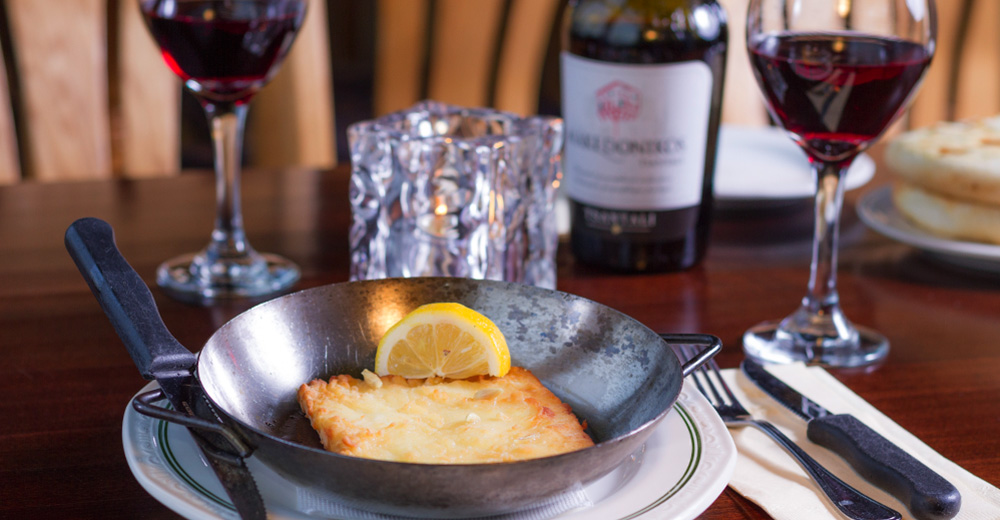 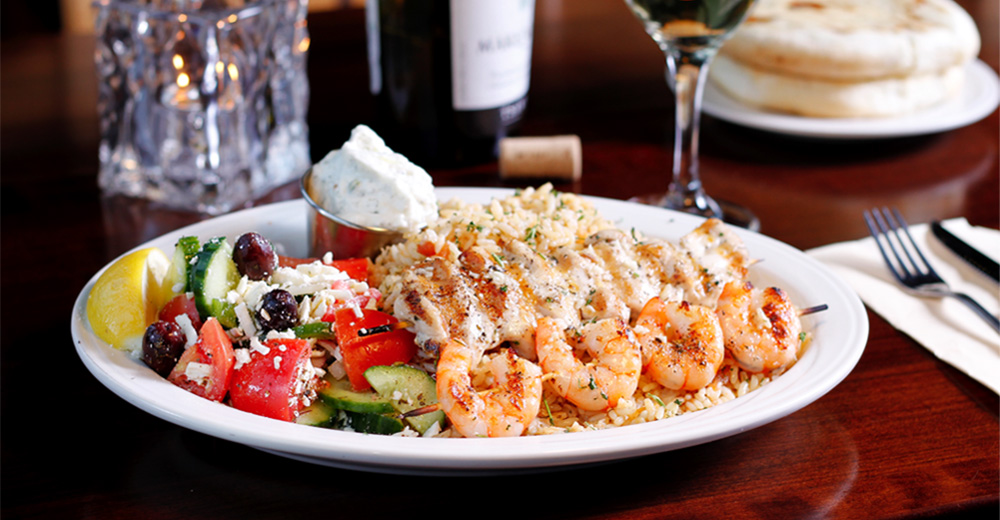 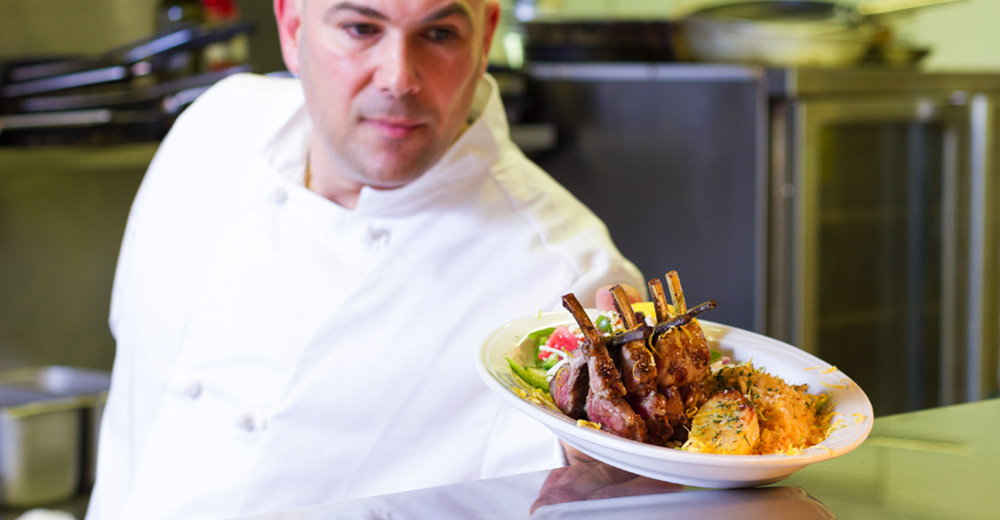 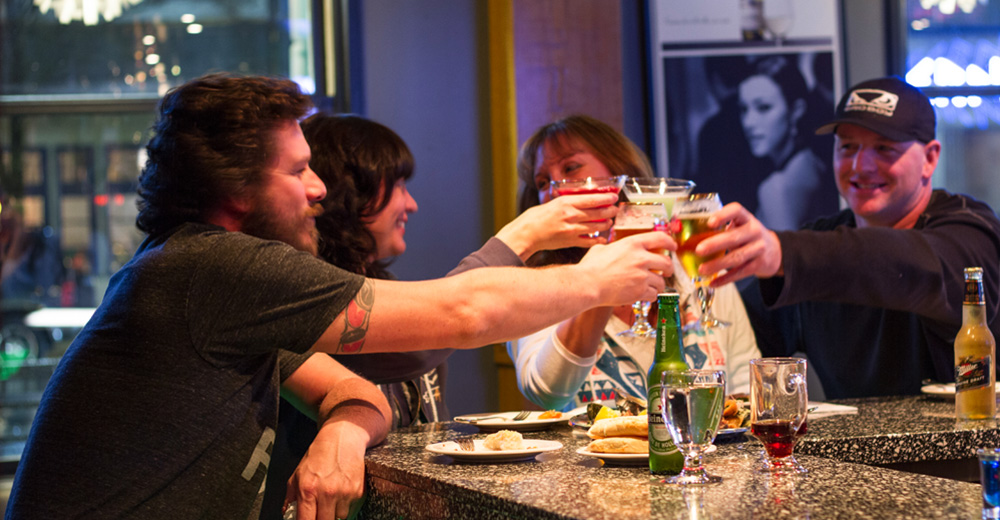 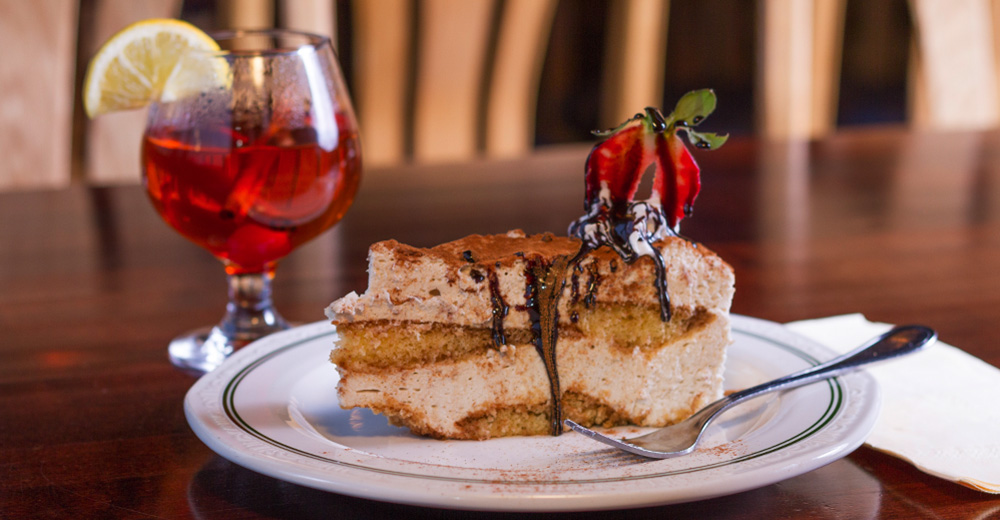 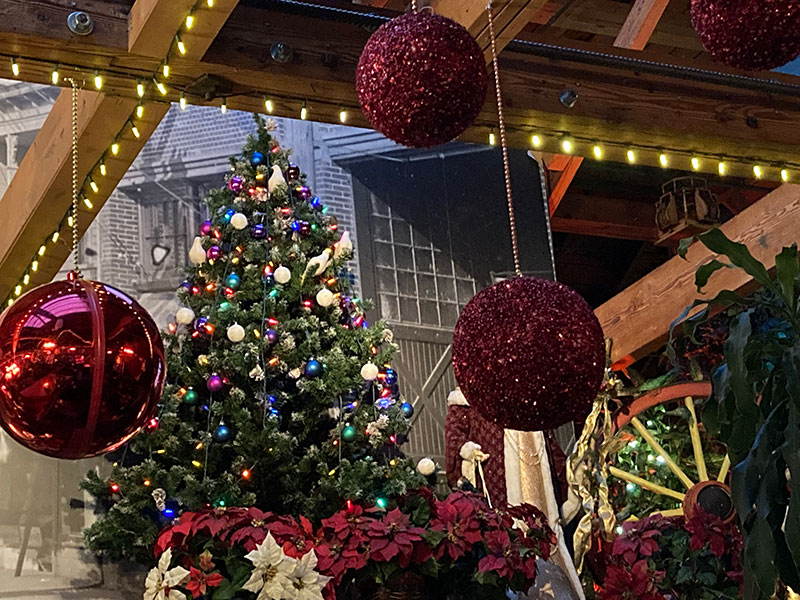 We Invite You to Reserve Your Holiday Luncheon or Dinner Party Now!

Open lunches Monday to Friday from December 1st to 23rd.

Dine and dance every Thursday, Friday, Saturday and Sunday evening in December.